With an influx of technique, capital, diversity and pride, South Africa is a premier winemaking region, full-stop. In fact, the reborn country is now the eighth largest producer in the world. This quiet emergence from its historic reputation means the market has yet to catch up to the quality of South African wine. But don’t take our word for it. Check it out for yourself. 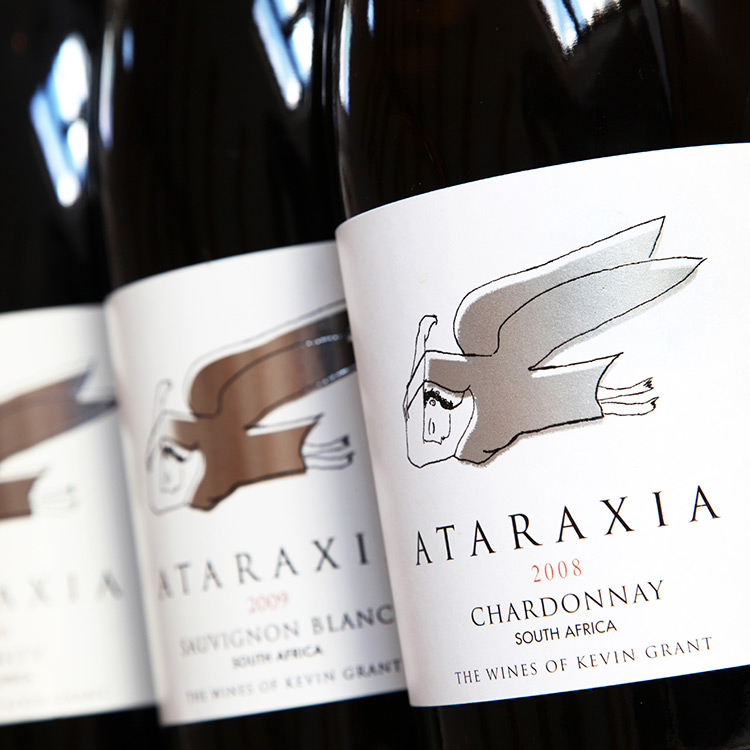 Greek for “a serene state of mind, free from worry and preoccupation,” Ataraxia wines live up to it’s name. Known as “The Skyfields,” Ataraxia is situated in the mountains in the beautiful Hemel-en-Aarde Ridge (Afrikaans for “heaven and earth”) area in Walker Bay beneath a lofty peak of the Babylon’s Tower mountain range. 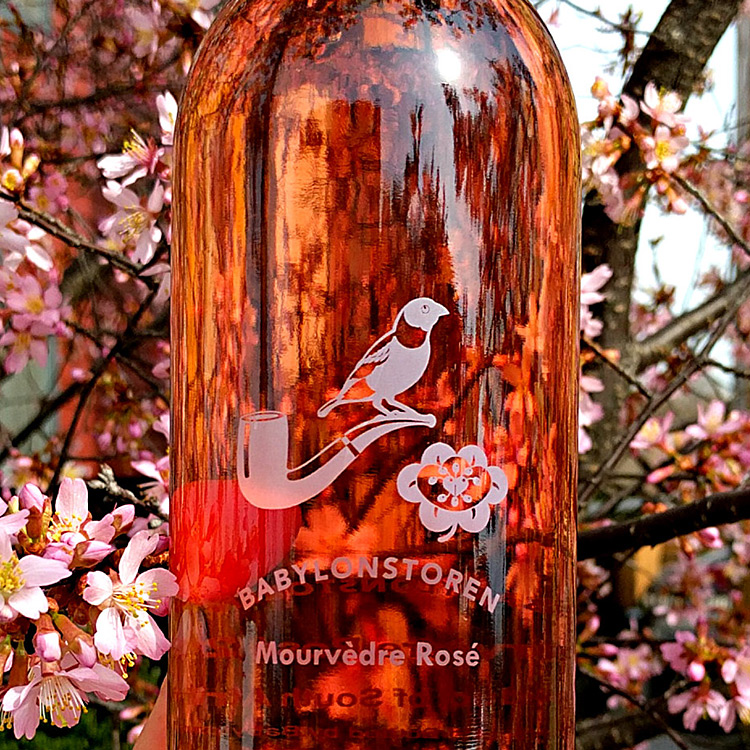 Babylonstoren started in 1692, when it’s first owner looked up at the Simonsberg Mountain and thought its shape resembled the biblical Tower of Babel. The estate boasts a 5 star hotel, two on site farm to table restaurants, and the famous gardens which date back to the origin of the farm. 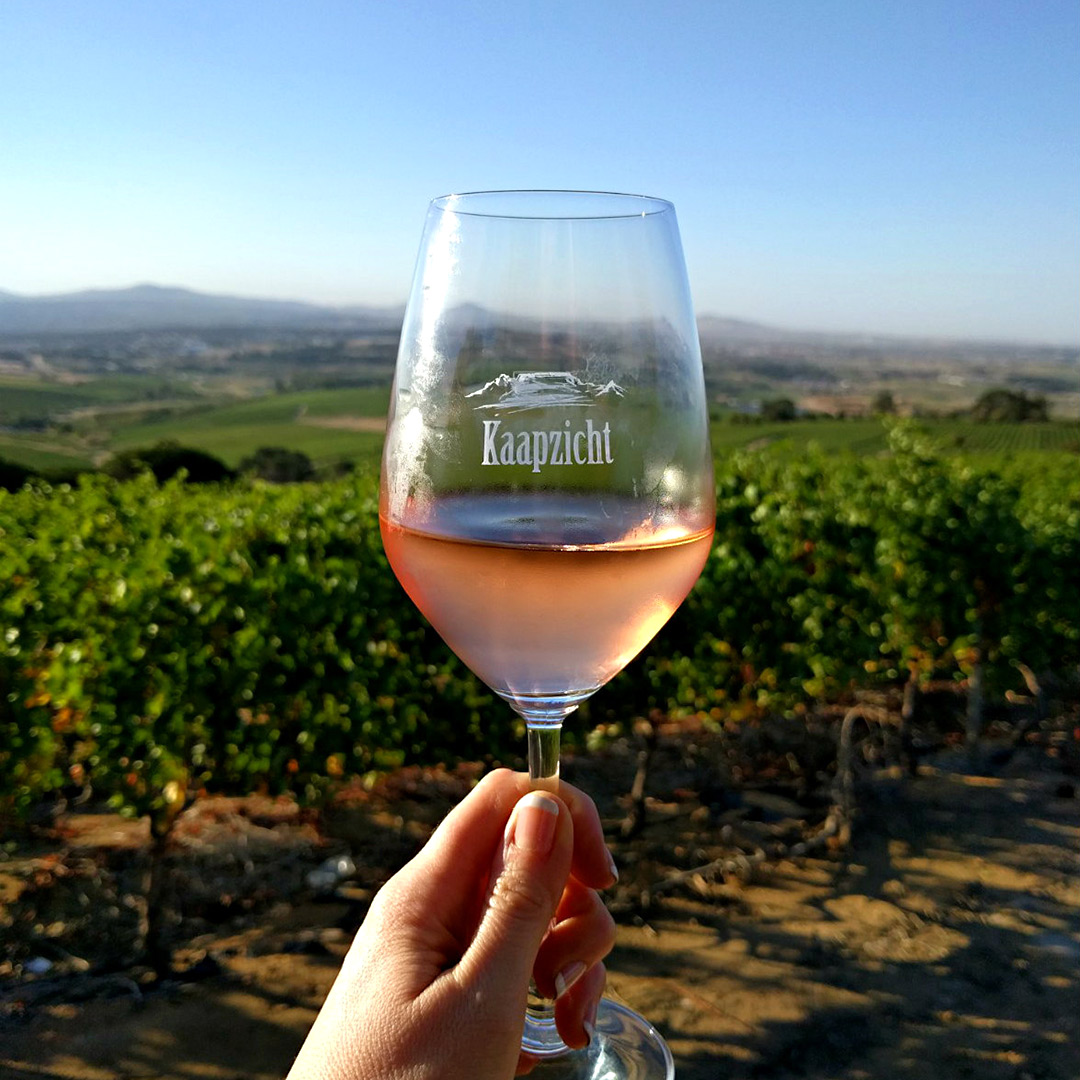 The name “Kaapzicht” (Cape View) comes from the fantastic view this winery has over Cape Town and Table Mountain.

Since the first vintage was bottled in 1984, Kaapzicht has become highly respected for both quality and value, having earned a multitude of local and international awards. 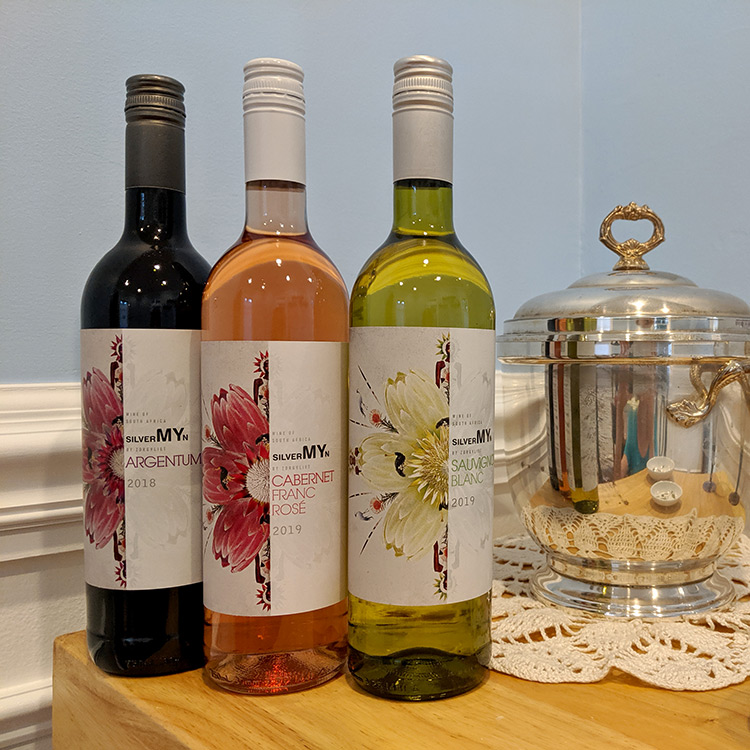 Zorgvliet, pronounced ‘Sorg-fleet’ translates to ‘no worries.’ Where did Zorgvliet the name Silver MYn? In 1740 Frans Diederik Muller claims to have discovered silver, copper and even gold between the two big rocks in the Simonsberg Mountains. Yet no silver was found after 5 years of searching, and Muller was sent home as an imposter.

Who knows what other mysteries and secrets lie in the Banghoek Valley? 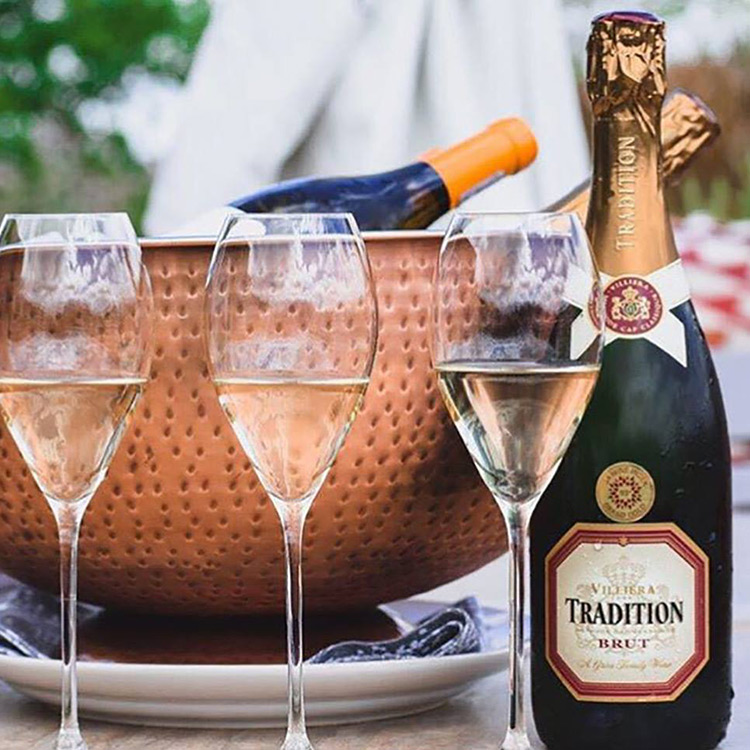 Villiera is a family run winery in the Stellenbosch region of South Africa. The Grier family has run the farm for 4 generations, growing into a leading South African producer with a range of award-winning Cap Classique sparkling wines, first released in 1984.

It’s impossible to know everything about every wine from every region around the world.
Let your importer be your guide.